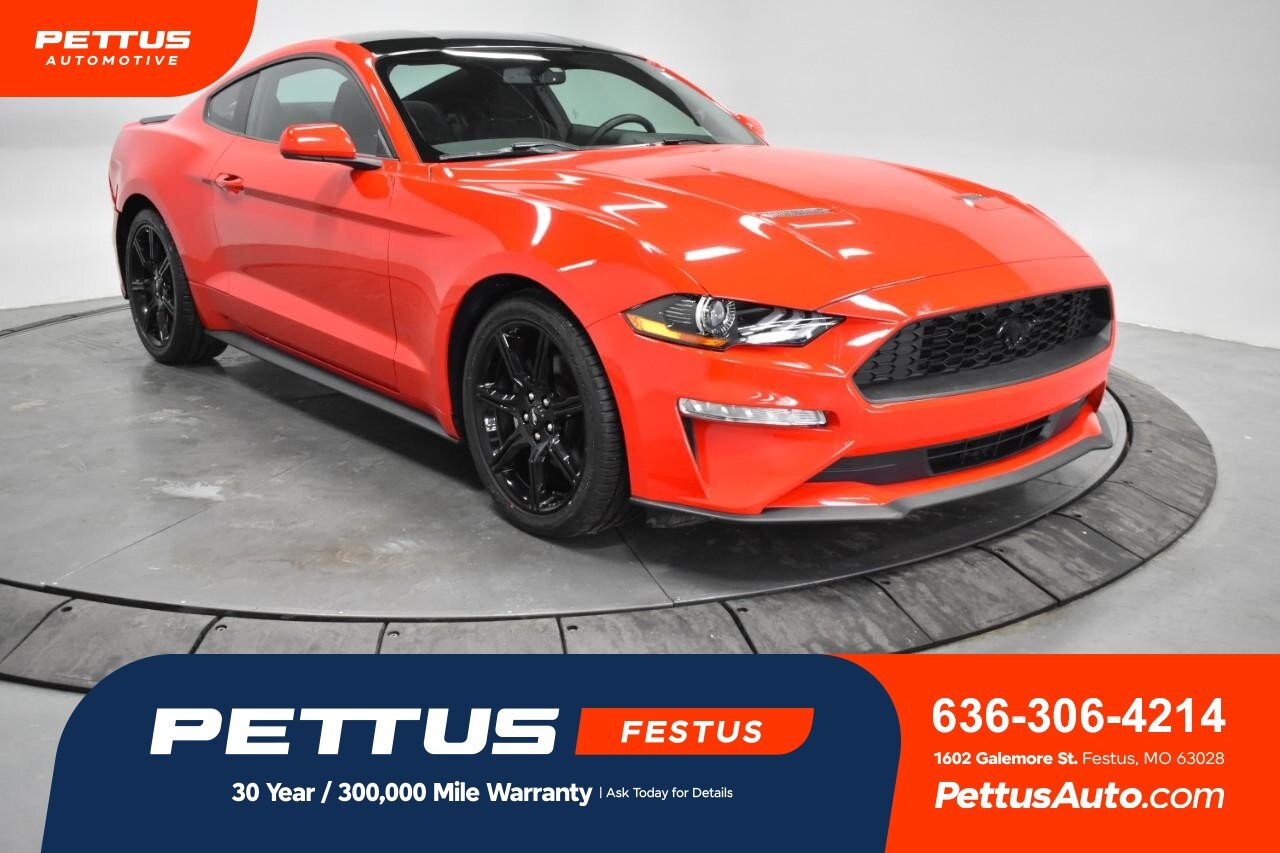 The listed price includes $1,000 Pettus Automotive Trade Assistance (trade must be 2012 or newer) and does not include our $499 admin fee. Tax, title, and license are extra. We try to ensure our pricing is accurate and up to date. We occasionally make a data entry or human error that can affect the accuracy of our online information. Please call us to confirm pricing and availability on any vehicle before visiting.

Model Overview
The 2019 Mustang is available as a fastback or as convertible, with one of four engines. The base engine is an EcoBoost 2.3L turbocharged 4-cylinder. More powerful Mustang GT variants are powered by a 5.0L V8. The top-of-the-line engine is a 5.2L V8 powering GT350 models. The EcoBoost makes 310 horsepower and 350 lb-ft of torque, while the V8 engine in the GT makes 460 horsepower and 420 lb-ft. The GT350 is rated at 526 horsepower and 429 lb-ft. In other words, the Mustang is fast in all of its forms. All engines can be mated to either a standard 6-speed manual or a 10-speed automatic transmission. Adjustable driving modes such as Normal, Snow/Wet, Sport and Track allow drivers to custom-tune the responsiveness of the Mustang to the task at hand. Fuel economy on the EcoBoost is rated at 21 mpg in the city and 31 mpg on the highway, while the 5.0 V8 returns 15 mpg and 25 mpg, respectively.
There are several trim levels for the fastback: EcoBoost and EcoBoost Premium, GT and GT Premium, GT350 and GT350R. The convertibles simplify things by only offering EcoBoost, EcoBoost Premium and GT Premium trims.

The Shelby GT350 and GT350R variants use a special flat-plane crankshaft that allows its big V8 engine to rev to over 8,000 rpm. It's a special engine, using technology normally found in high-end supercars. Usually, a larger V8 means lots of torque lower in the rev range, but a compromised ability to make power at higher rpm. With the Shelby GT350, there are no such compromises. The GT350 also has standard magnetic shocks, a more aggressive exterior package and various interior badges. 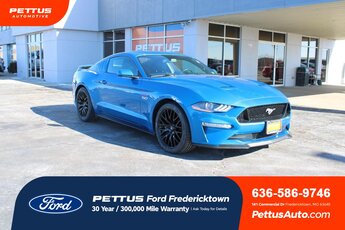 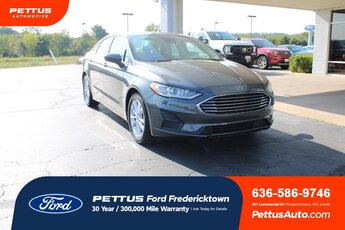 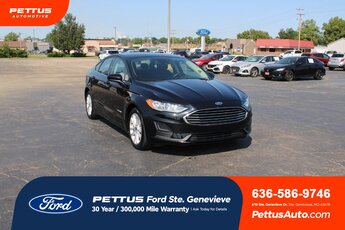